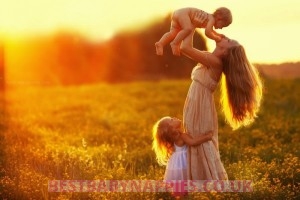 Shortly after my daughter’s birth it became clear she has seriously sensitive skin, as the seemingly non-stop diaper rash proved. After trying a slew of nappy brands we switched to cloth diapers because it was the only thing that worked. Anyone that’s tried this solution knows it’s something of a hassle to get them clean because you’re dealing with a lot of poop. I know, it’s a little gross, but that’s the reality of the situation and it can get pretty messy, both literally and figuratively. We even had a problem with our washing machine once because there was just too much waste going into it. Plus, I wasn’t exactly thrilled to be washing so many poopy diapers in a week. I know some moms are all about the cloth diapers but the extra time and frustration involved were wearing me down. 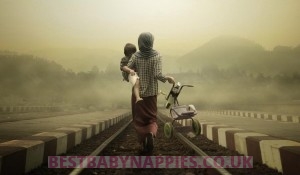 After relating my frustrations to a friend, she suggested we try Merries nappies and couldn’t have been more enthusiastic. It was all about the softness and their ability to keep her son dry, and by the time lunch was over I was convinced. Later that night I had ordered a package of the Merries, and a few days later I was ready to put them on my daughter for the first time.

The softness was incredible. I really couldn’t feel much of a difference between the Merries pants and cloth diapers, and when I first held one in my head I was just a touch annoyed that I had been washing poop filled diapers for so many months. I know I’m not quite as Earth conscious as I should be, but the stress relief of having the Merries japaniese nappies makes me a much better mother and that’s far more important to me right now.

The moment of truth was when I took the first Merries nappy off and inspected my daughter’s skin for any bad reactions. I was happier than I could have imagined to see that she was completely fine. I was equally delighted that she was still dry, which is a nice side effect of the nappies. They do a great job of pulling the moisture away from her skin so she has no trouble sleeping through the night and wakes up feeling just fine.